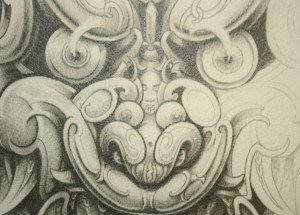 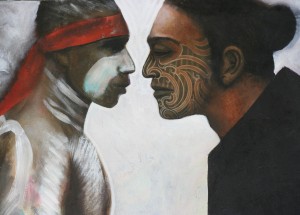 “Art is my voice, it allows me to speak and express myself in ways that sometimes words cannot.”

Victor was born in 1975 in Whangarei and  works full-time as an artist at the Quarry.

He draws on his ancestry while making his artistic journey. He is more familiar with his Maori heritage but also acknowledges his Tongan ancestry through the use of rectilinear designs and motifs found throughout Polynesia.

In 2005 he had a solo show ‘Wahine Purotu’ at Te Raukura, the Red Feather Gallery in Rotorua, and a two person show with Davina Tana, ‘Na Te Puna – from the spring’,  at Pataka Museum (Porirua). In 2010 he exhibited with Karl Leonard in ‘Manawataki – layers of rhythm’, at Iwi Art Gallery.