Yvonne Rust, QSM grew up during the Depression years as the only white child in Te Hapua, in the Far North.

She graduated with a Dip.FA in 1946, and went on to teach art in schools. Art was then only just being introduced into the general curriculum as part of a new approach to education. Her capacity to inspire was unmatched, and many New Zealand ‘creatives’ owe her much. At the forefront of the pottery movement in the 1950’s, she also battled consistently for the development of New Zealand’s raw materials.

She believed New Zealand had its own spirit and she sought relentlessly to express it.

Theresa Sjoquist is a freelance writer currently based in Dargaville where she lives with her two cockatiels, Jupiter and Chickie. Born in Auckland in 1956, her passions include art in all its forms, writing, reading, photography, driving (anywhere), philosophical banter, and finding reasons to laugh. This is her book.

There are no reviews yet. 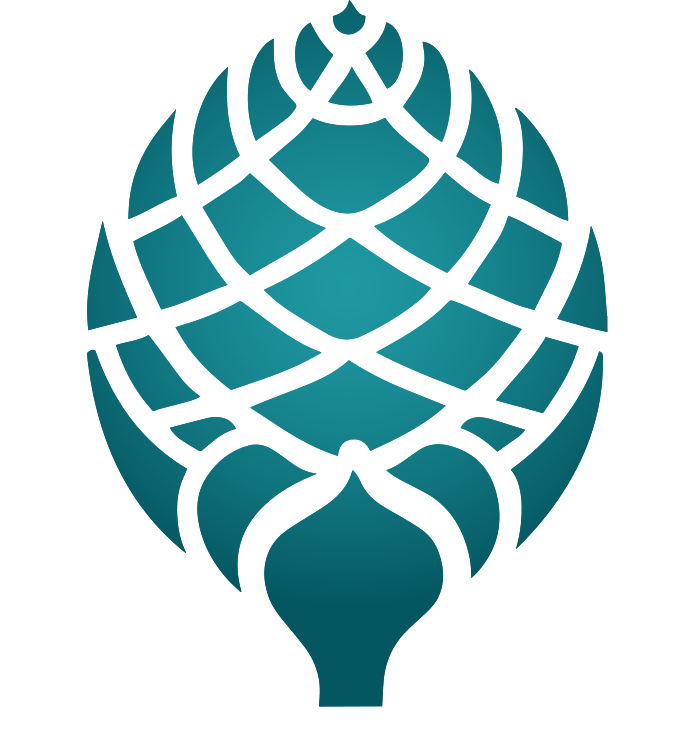